It may happen to hear people call it “broscia” in sicilian dialect here in Palermo (agricultural term normally used to identify the area between a furrow and the other when sowing), but more commonly we use the word Sicilia Brioche. With this word they mean croissant in northern Italy, which we call “cornetti” in southern Italy instead.

But what’s the difference between the sicilian brioche and the others? Probably nothing regarding the ingredients for the dough, but certainly there is a great difference in its use. In this regard, I remember, that many years ago, I asked for a brioche with ice cream in an ice-ream parlor in Rome. The barman was very kind and gave me a small cup with ice cream served with a croissant (which he called “maritozzo” i.e. type of sweet bun typical of Lazio). I realized I was speaking another language and explained him what Sicilians mean with brioche with ice cream, that is a brioche, possibly with the “tuppo” (from the French tupé: hair tied on the back of the neck), cut and filled with ice cream, or with whipped cream, or even more gorgeous for those who like it, with ice cream and whipped cream.

Besides, everywhere in Sicily during summer, the “brioscina” served with the classic lemon slush (or with the many others we will talk about later), is one of the pleasures that tourists and Sicilians like to taste, maybe sitting at a table , while contemplating one of the many monuments or landscapes that our generous land offers.

Now let’s see the sicilian brioche recipe. We will talk about what to serve it with and with which adjective to define each match hereinafter.

With the doses of this recipe (different from the quicker one for the baked goods brioche dough we’ve already published) you can also make a salty-sweet brioche, for a pan of approx. 25 cm. in diameter. The oven must be preheated to 200 ° C in this case, and the cooking time is about twenty minutes.

It is better to prepare the dough for brioche, as already said in the baked goods brioche dough recipe, with the help of a planetary mixer using the dough hook tool. However you can proceed even manually.

Given the many comments on this recipe and many explanation requested,we thought it appropriate to make some changes and add some information on the ingredients to make it easier its execution, which is anyway tied to factors that we list below:

It is good to say something about the type of flour that should be used for this recipe because you can’t use whatever flour.
For an elastic dough, such us ours, you need a flour with a high “W” value (commonly also known as strong flour), i.e. with a high protein value, meaning rich in gluten. This value is almost never shown on flours sold for home use and this makes it difficult to buy the right flour. In our case, we can fall back on the Manitoba flour which has these characteristics;

This ingredient too must be used at the right temperature. That is to say that the weather conditions at the moment of making the brioche are very important. Therefore, if it is very cold we will use the tepid milk, while normally the milk must be cold, especially if the dough is made with a planetary mixer (recommended in our case).

Meanwhile mix the Marsala with honey and set aside.
When the dough has absorbed all the butter and it’s smooth, add the mixture of honey and Marsala little by little, and as soon as even this liquid has been absorbed by the dough, gradually add the salt. Let the planetary mixer still work for a few minutes, then stop it, and take the dough making sure to sprinkle your hands and the worktop with the flour. Put the dough on the worktop and form a ball taking care to bring the dough from the edges toward its lower part. Now put the dough (which will be very soft) in the refrigerator for one hour.

After one hour went by remove pieces of dough, roll them with the palm of the hands, on the floured worktop, so as to form balls having the size of a small orange (approx. 60 g) and put them directly on a baking tray lined with baking paper; tear off some other balls, in equal quantity (they will be used to make the “Tuppo”) but having a much smaller diameter (approximately 2 cm.). In the bigger balls, practice a central hollow (with the thumb), so as to lay down on them the smaller ones by pushing them a bit . Cover with plastic wrap and let it rise for about two hours in a tepid place (the volume has to double).
Brush the surface of the biricohes with the beaten egg yolk and milk and put in a preheated oven at 200 Celsius for 10-15 minutes. As soon as the brioches are just lovely and golden brow , turn off the oven and leave them inside it for a while, so that the browning is complete.

« Zucchina a picchipacchi
Pasta alla Norma with aubergines and tomato » 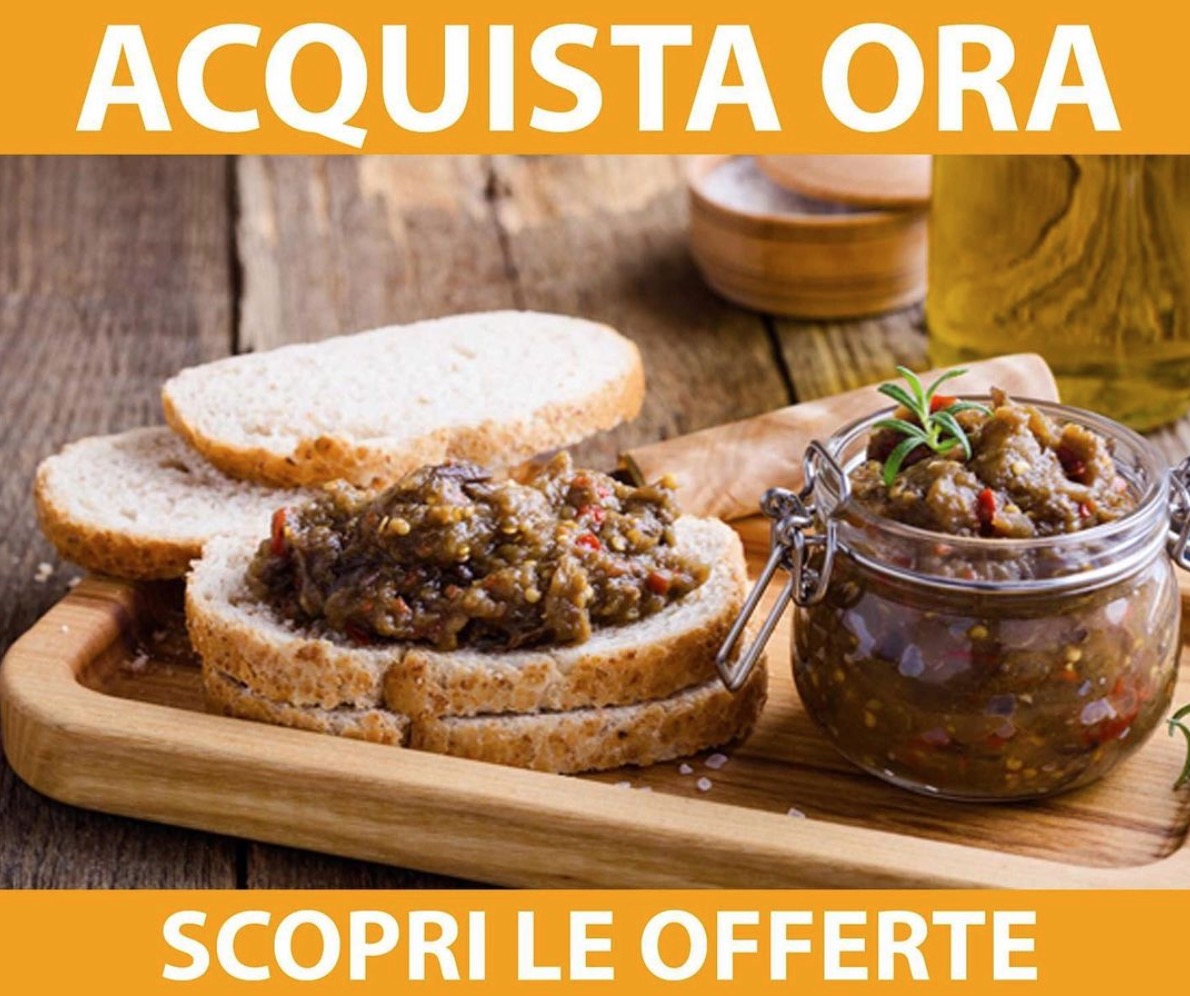